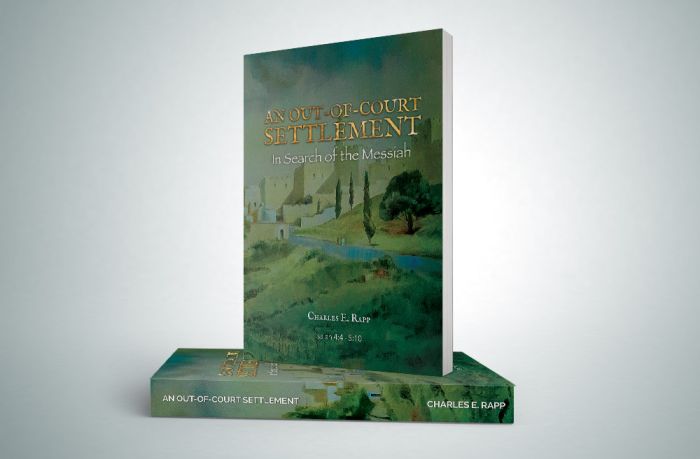 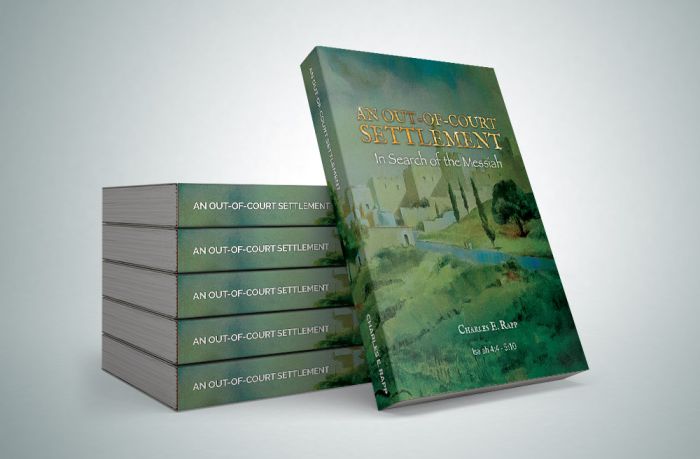 This novel follows the lives of a fictitious Jewish family who lived on a farm on the southern shores of the Sea of Galilee. The story kicks off in 700 BCE during the reign of the Assyrian king, Sennacherib, and ends during the reign of the Roman Emperor, Hadrian, in 130 CE. During this time, the Jews were heavily persecuted, first by Assyria, followed by Babylon, Persia, Greece and Rome. The author, Charles Rapp asked Aftershock to create his book cover based on a painting he had received many years before.